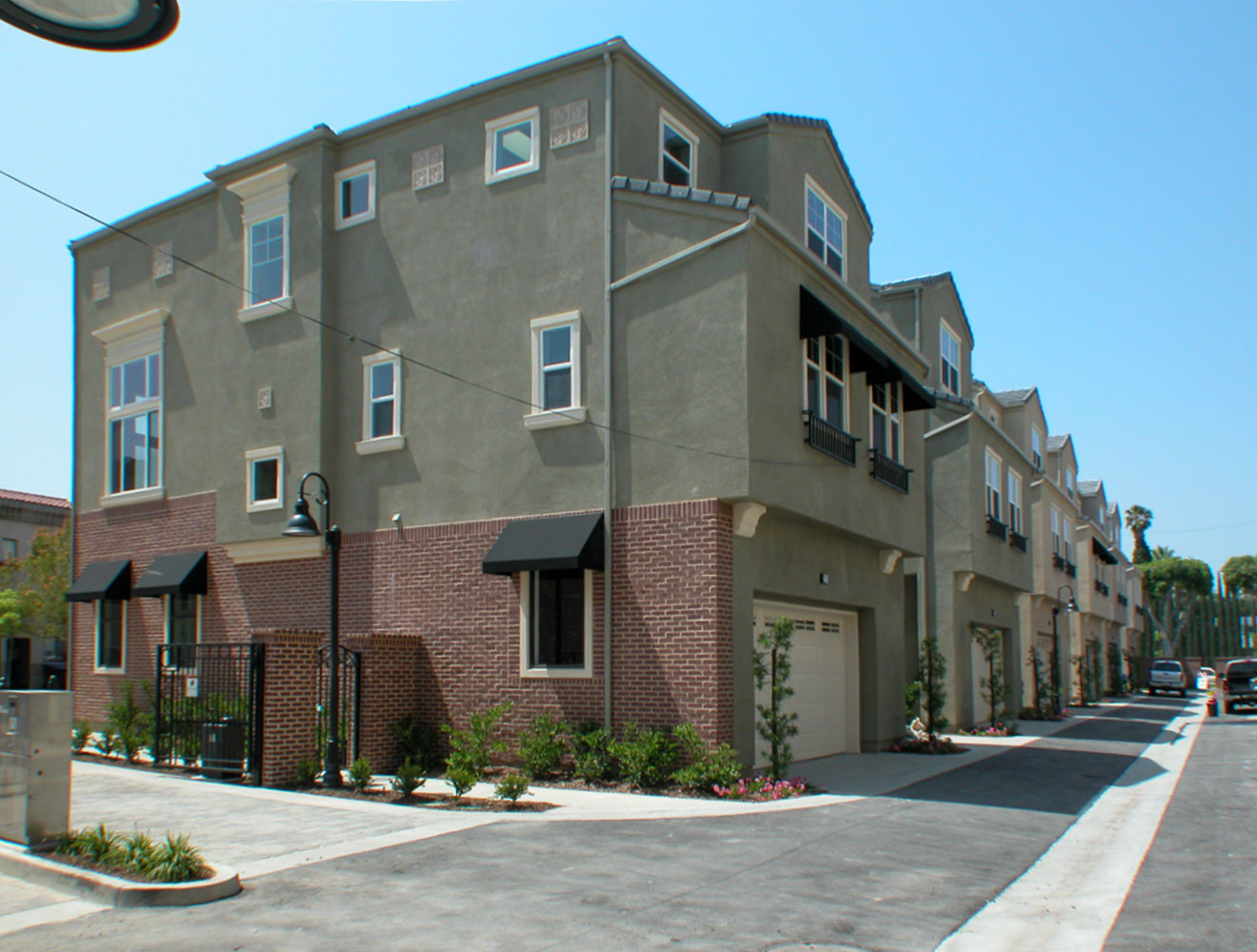 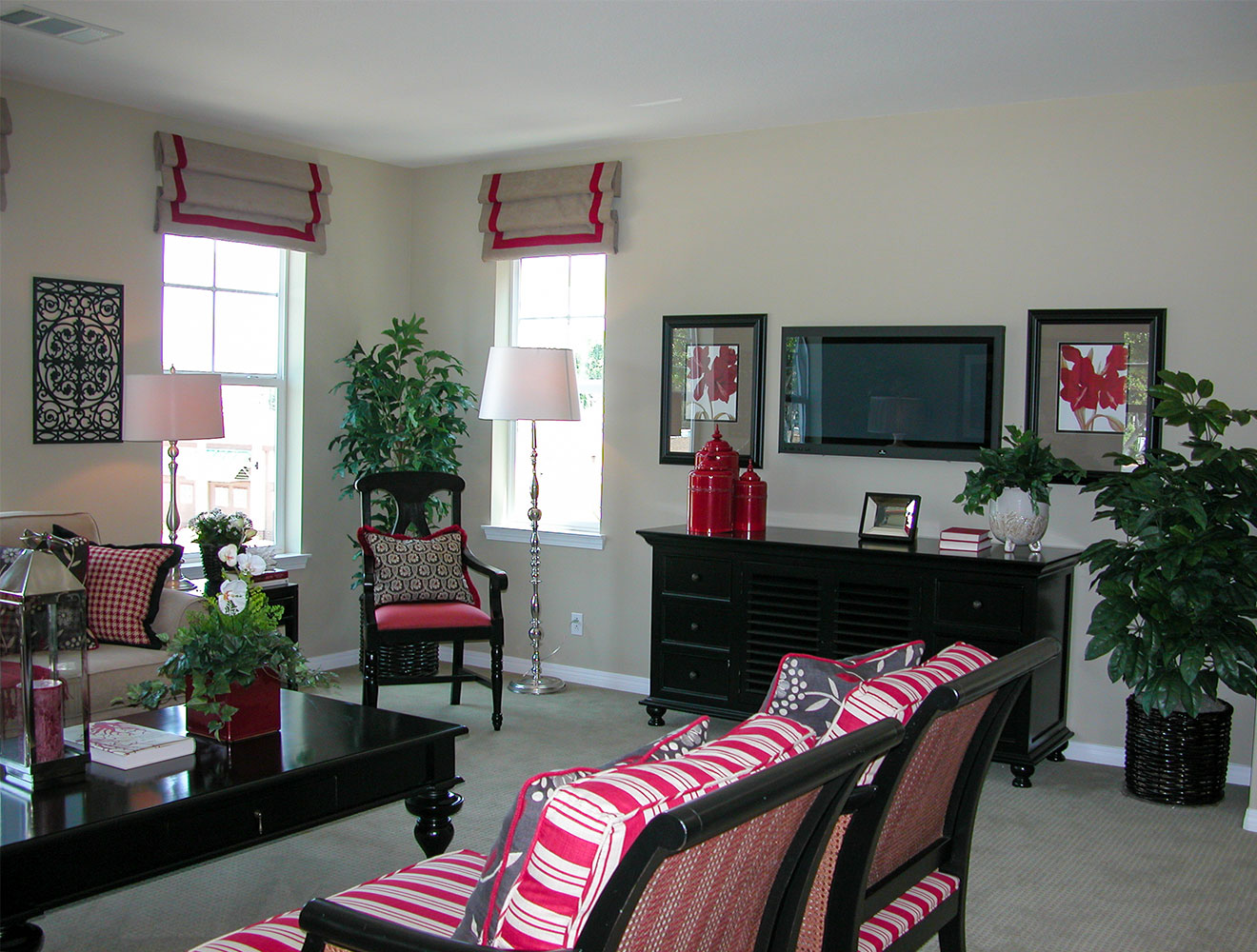 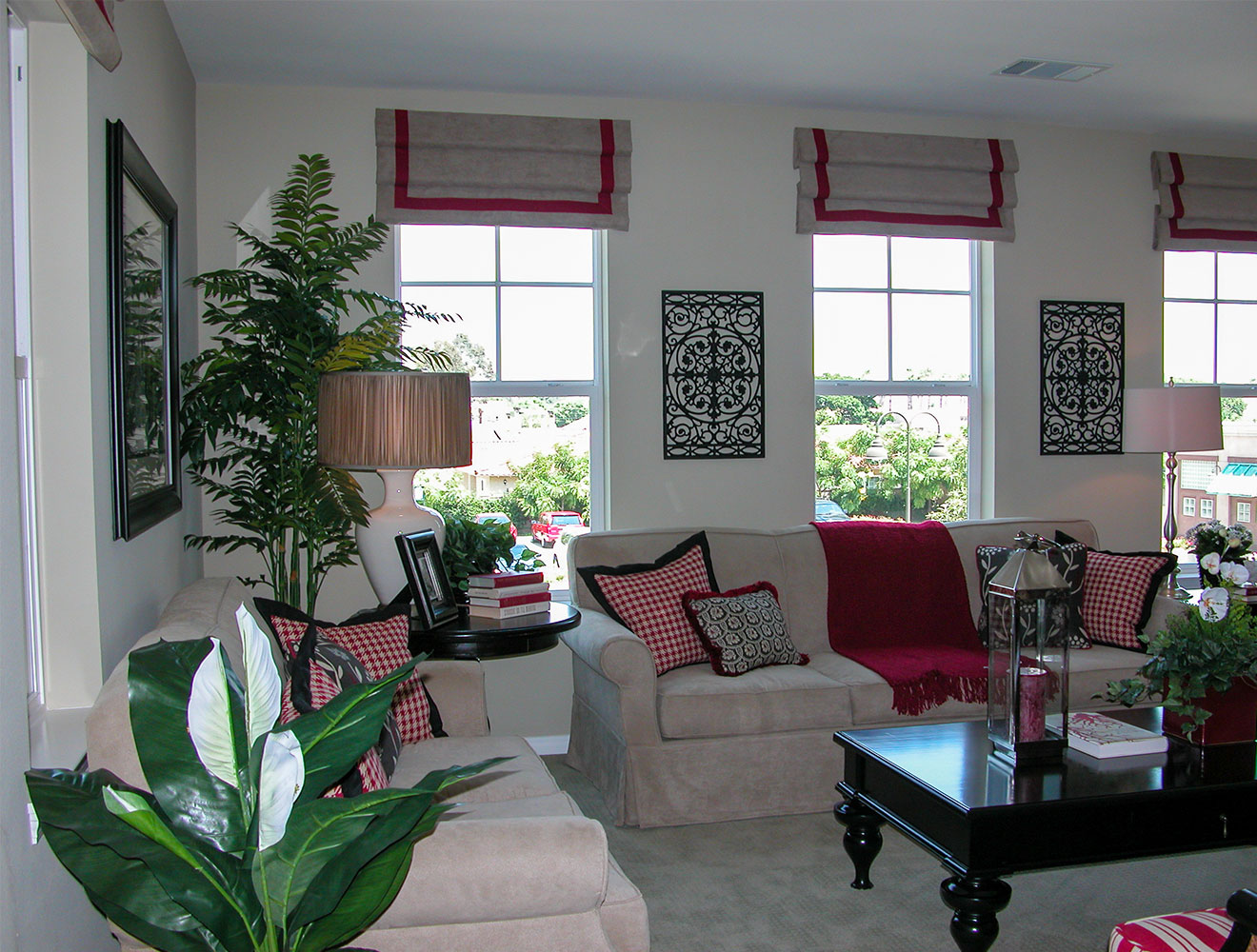 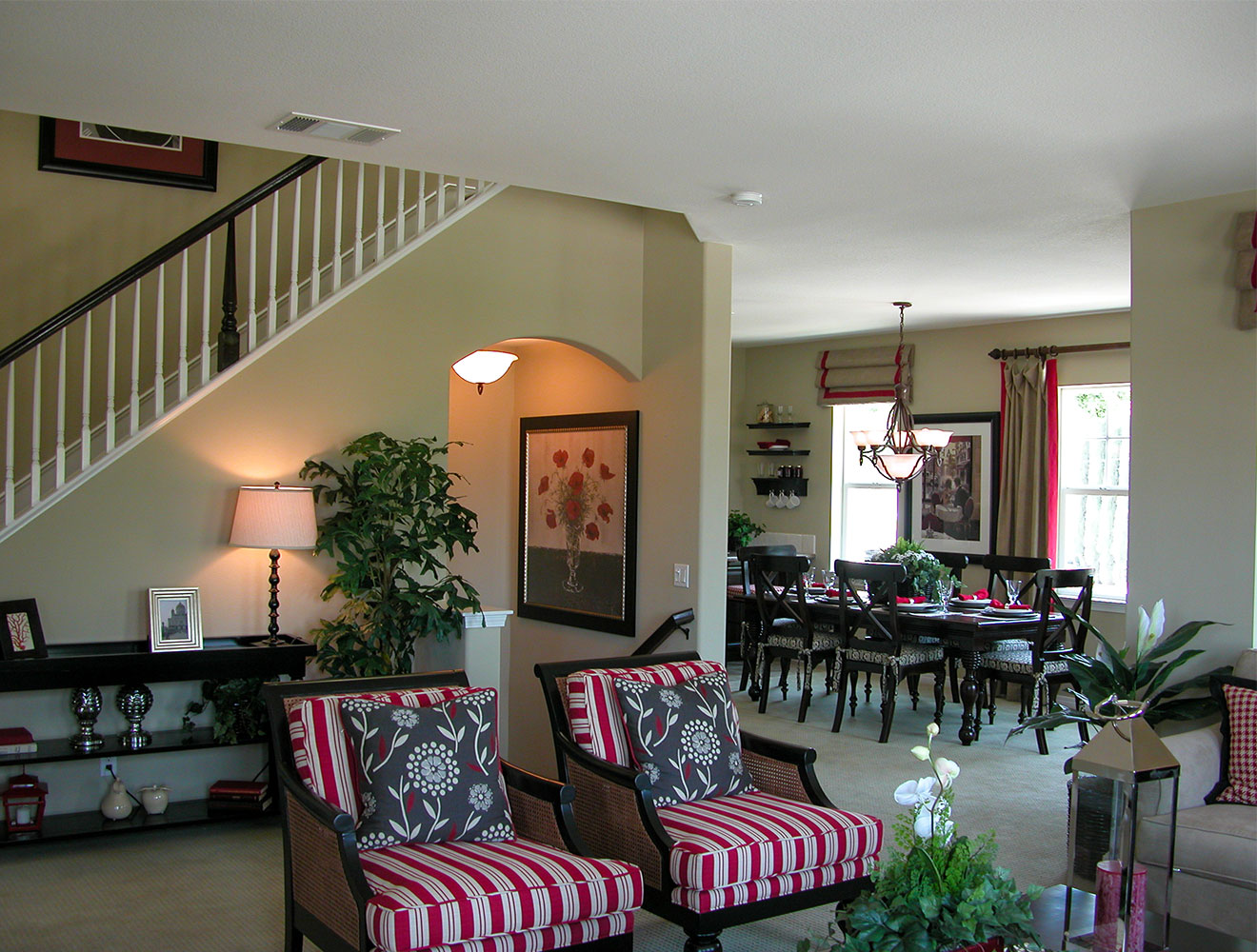 Old Town is the heart of the City of Tustin’s heritage. In the route of El Camino Real, not far from the Spanish mercury mines on Red Hill, settlement here was driven by the abundance of fresh water. Gabrielino Indians, native trees, the Spaniards, and early settlers in Columbus Tustin’s town were nurtured in this small inspiring environment.

Here in this beautiful area, RPP Architects collaborated with the Tustin Planning Center on the design of mixed-use development in Prospect Village. The project provides housing, office, and retail development in Old Town along Prospect Avenue. The development is set to include 12 three-story town homes with retail and office space on the first floor, and two levels of residence on the top floors. A 9,000 Sq. Ft., two-story commercial building is being proposed on an adjacent parcel. Like other live/work developments, Prospect Village is targeted for the families of professionals such as architects, engineers, and lawyers. The developer has also hinted at the possibility of a coffeehouse, bookstore, or a dress shop. The two-story commercial building is slated for an upscale restaurant on the first floor, with some professional offices or shops on the second.

Sensitive to the historical meaning of the given location, the design team proposed brick veneer buildings with generous cornices, reminiscent of the existing, on-site UTT Juice building. To pay tribute to this characteristic, yetnon-salvageable, building, designers proposed the re-use of the most beautiful cornice parts on the existing building.